HRD Ministry’s move to conduct JEE and NEET twice a year has puzzled many students while the coaching institutes head are happy with the move.

With MHRD’s decision to hold both NEET (National Eligibility cum Entrance Examination) and JEE Mains (Joint Entrance Examination) twice a year, that too online, a plethora of mixed reactions have been received from both students as well as parents. With thousands of aspirants sharing their opinions regarding the same on social media websites, it is yet to be observed whether this change actually acts as a lifeline or turns out to be a recipe for stress and pressure. The Union Human Resource Development Minister Prakash Javadekar announced this change according to which, both these competitive exams will be conducted two times in a year, paving way for students to try their luck once more in case they are unsatisfied with their performance.

NEET, which is held for admissions to the medical institutions across the country, will be carried out in February and May, and JEE, which is for undergraduate admission into various engineering colleges, will take place in January and April. Both these test will now be conducted by the National Testing Agency (NTA). In case a student decides to appear for the exams both times, the best of his/ her two scores will be taken into account.

NEET 2019: Online exam, an issue for students from rural areas? 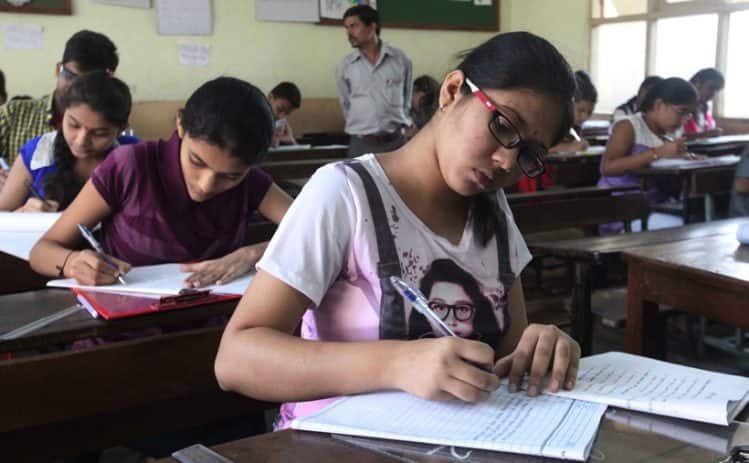 Criticism has been received regarding making the exams completely online as students from rural areas may face problem.Most of the aspirants residing in rural areas have criticised this move terming it as partiality. Their concern is that as they hail from a small place, they are not proficient in using a computer and lack knowledge regarding handling it. Also, as many villages face electricity shortage, an online examination will be a matter of inconvenience for them.

Aakash Chaudhry, Director Aakash coaching institute said, “This is something that has raised many eyebrows. But the government is planning to set up training labs for students living in rural areas. They will be provided appropriate training before the examination gets conducted so that no issue is faced by them. The implementation is yet to be decided.”

Although most students are happy with the decision, many parents are showing concern over the fact that this new change will put more pressure on students as both these exams will be conducted during the break which is provided for the board exam preparation. Many feel that this move would create unnecessary panic and will create confusion among students as they’ll have to cover a vast syllabus.

But Director, Aakash said, “Students don’t need to feel burdened by this news. As far as JEE Main is concerned, a student has to be thorough with this NCERT syllabus in order to polish his preparation for the same. This only helps them to brush up their knowledge and no extra-weightage of studying will be there”. Although happy with the decision, he still feels that the same is being implemented too soon and should have come into action from the next year. Also, students won’t have to pay the fee twice for the coaching if they are already enrolled.

NEET For Engineering Likely From 2019

A Place to Educate Yourself, Try Today!